How to make Fail-proof Frosting Every Time! 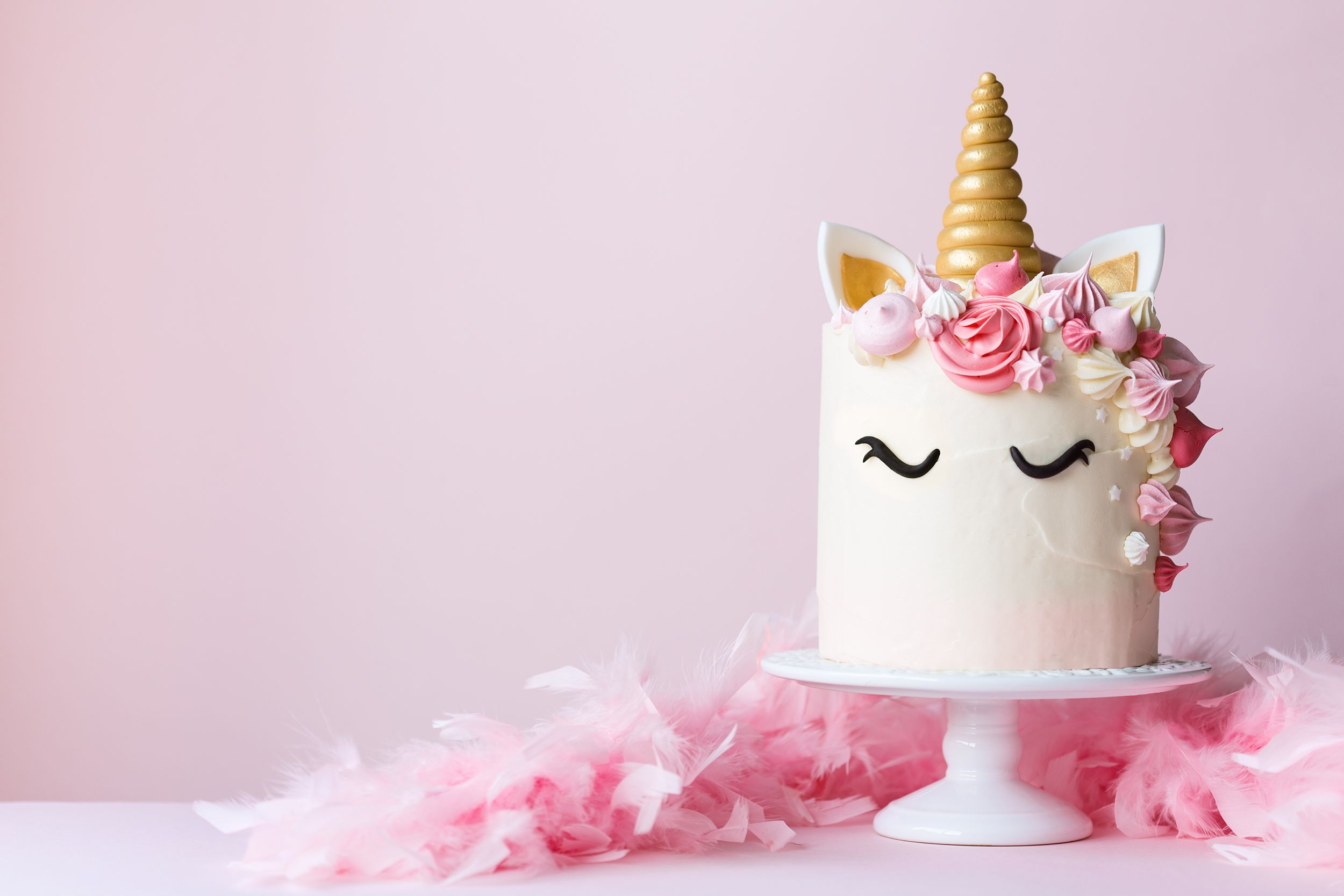 Dry Cakes are neat, no doubt. But a cake with frosting is something we just can not refuse. It’s like matching the perfect shoes with your outfit, frosting just makes everything better, prettier, brighter and tastier!

But it is not always easy to get it right. From the texture, colouring, smoothness and of course, flavour, frosting can be really hard to perfect.

We have here a few fail-proof recipes for frosting that are tried and tested!

In a small heavy saucepan, combine 3/4 cups sugar and water. Bring to a boil; cook over medium-high heat until a thermometer reads 250° (hard-ball stage), 8 to 10 minutes.

Gradually add remaining 1/4 cup sugar, 1 tablespoon at a time, beating on high after each addition until sugar is dissolved and soft peaks form.

Gradually add butter, a few tablespoons at a time, beating on medium after each addition until smooth. Beat in vanilla.

Place chocolate chips in a small bowl. In a small saucepan, bring cream just to a boil. Pour over chocolate; whisk until smooth.

For a pourable ganache, cook, stirring occasionally, until mixture reaches 85°-90° and is slightly thickened about 40 minutes.

Pour over the cake, allowing some to drape down the sides. Spread ganache with a spatula if necessary to evenly coat, working quickly before it thickens. Let stand until set.

In a microwave, melt baking chips with cream until smooth, stirring every 30 seconds. Stir in vanilla paste and extract. Set aside to cool slightly.

Meanwhile, in a heatproof bowl of a stand mixer, whisk egg whites, sugar, cream of tartar and salt until blended.

Place over simmering water in a large saucepan over medium heat. Whisking constantly, heat mixture until a thermometer reads 160°, 8-10 minutes.

Remove from heat. With a whisk attachment of the stand mixer, beat on high speed until cooled to 90°, about 7 minutes.

Gradually beat in butter, a few tablespoons at a time, on medium speed until smooth. Beat in cooled baking chip mixture until blended.

Foodism
If it's food, it's foodism

First, let's decide what are you sharing today...

All the world’s a plate… and your recipe could be the main course!

Foodism is home to culinary professionals and food lovers from across the country. From a comprehensive food magazine, to a networking platform for food enthusiasts and professionals, as well as a recipe and content sharing platform, Foodism has it all.

And so much more…!

Whether you’re a food entrepreneur looking at business expansion, a homemaker selling her home-made creations, or a food aficionado journaling your culinary adventures, Foodism is the place for you.

Register with Foodism today and watch your community grow.

Type your email and we will send you another one