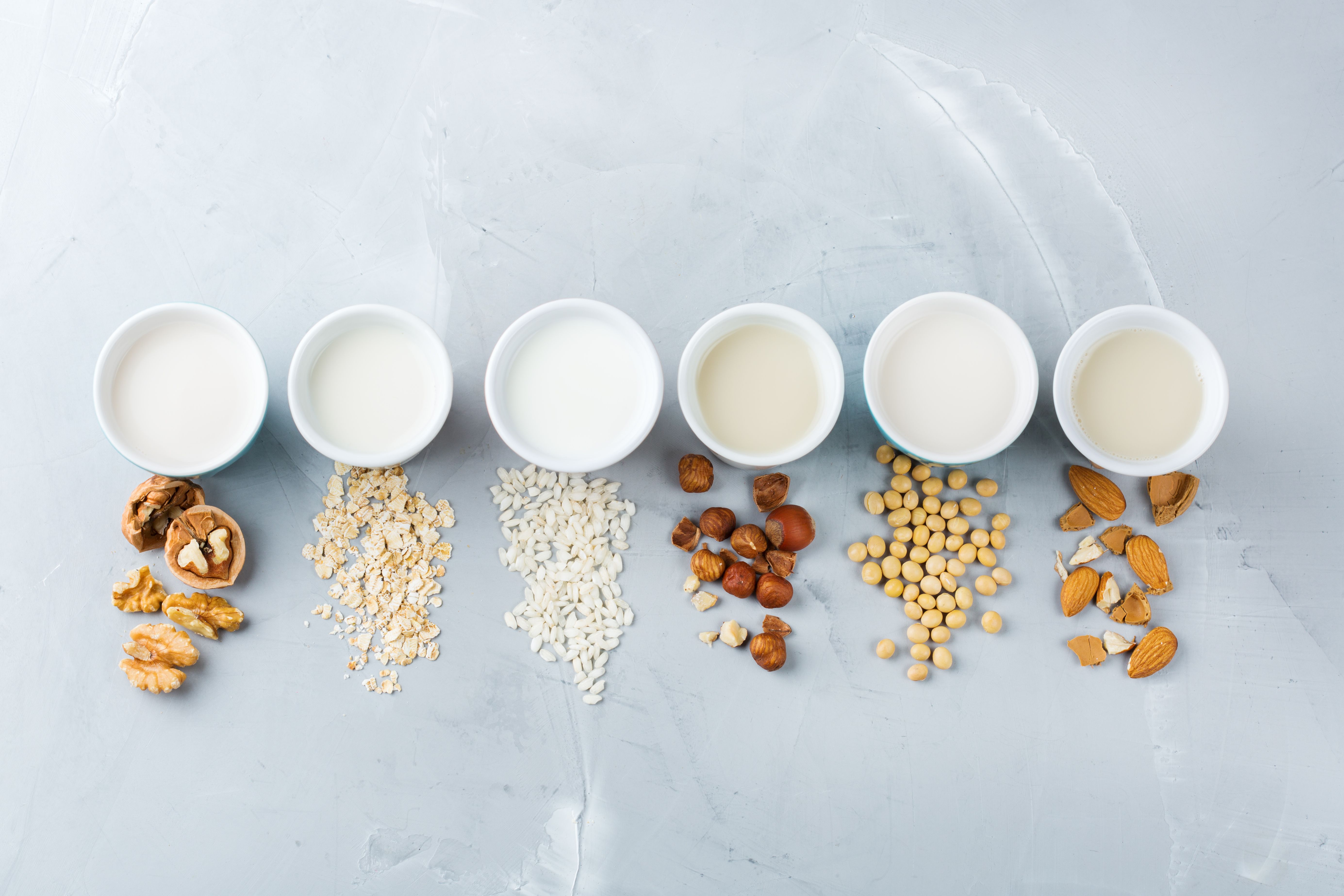 Did you know that 1st June is celebrated as World Milk Day every year? Well, now you have learned something new today! But why does World Milk day concern you? It is because milk is a product which is consumed widely among all age groups and it is also a dairy product which is often heavily adulterated.

Yes, you heard it right, according to the Animal Welfare Board report revealed that 68.7 per cent of the milk production in the country, along with milk byproducts, was found to be laced with polluting ingredients. And this statistic is from 2016! Adulteration from this year has only increased and continues to create problems in our country. So while you think you are getting enough calcium from a glass of milk every day, the truth is that your body is deriving negligible nutrients and vitamins due to the lengthy and heft process of digesting adulterated milk.

So today, we will focus on two agendas - How to detect adulteration in Milk by yourselves at home & How can you replace milk with different ingredients!

1- How to Detect Adulteration in Milk at Home

Milk slip test - Put a drop of milk on a polished vertical surface. If it stops or flows slowly, leaving a white trail behind, it is pure milk. Milk mixed with water or other agents will flow down immediately without a trace.

Reduction test - Boil some milk on a slow heat while moving it with a spoon till it becomes solid (khoya). Take it off the heat and wait for 2-3 hours. If the produced solid is oily, the milk is of good quality; if it's not, it means the milk is synthetic.

2- How to Replace the Milk in your Diet

Now, we know as Indians, that we are attached to milk. But for this very reason of high demand, companies amass produce and adulterate the milk that is being distributed. Long time consumption of such adulterated products can lead to liver diseases, eyesight problems, Kidney diseases and even cancer. So what can you replace your Milk with? Here are a few options!

Hemp Milk- Made from the ground and soaked hemp seeds, Hemp milk is high in protein and healthy omega-3 and omega-6 unsaturated fats. Thus, hemp milk contains a slighter high amount of these nutrients than other plant milk!

Almond Milk- Almond milk is made by soaking almonds in water and then blending and straining away the solids. It is also a good source of the antioxidant vitamin E!

Rest, if we talk about Calcium, you can always have spinach, which is full of vitamin A as well. You can alos increase your intake of Ragi!

So this World Milk Day, Switch your source of Vitamins and turn to a healthier alternative!

Foodism
If it's food, it's foodism

First, let's decide what are you sharing today...

All the world’s a plate… and your recipe could be the main course!

Foodism is home to culinary professionals and food lovers from across the country. From a comprehensive food magazine, to a networking platform for food enthusiasts and professionals, as well as a recipe and content sharing platform, Foodism has it all.

And so much more…!

Whether you’re a food entrepreneur looking at business expansion, a homemaker selling her home-made creations, or a food aficionado journaling your culinary adventures, Foodism is the place for you.

Register with Foodism today and watch your community grow.

Type your email and we will send you another one